Wondering what folks are up to during this time. What are your thoughts around the pandemic? How has it effected your rewilding?

I have a lot of thoughts about the pandemic (spoiler alert: I’m not rating it more than 1 star) but this doesn’t feel like the right place for sharing those thoughts.

I don’t know if this was an actual dream or just a day dream as I was getting lost in the dreariness of my work. But I did “dream” of just being around a campfire, not even talking, but just being in the presence of real people with faces uncovered and hugs were given and shared without fear.

I’ve been noticing the warfare analogy that so many people have been making, from chauvinistic leaders playing up their WW2 statesman credentials and revelling in a unifying enemy ‘out there’ to deflect attention away from themselves & the corporate/ruling class interests they represent and to bind people up into a patriotic national effort against the Bad Pathogen. Even medical officials have been buying into it, talking about ‘blitz spirit’ and the ‘appropriate’ analogy with WW2: 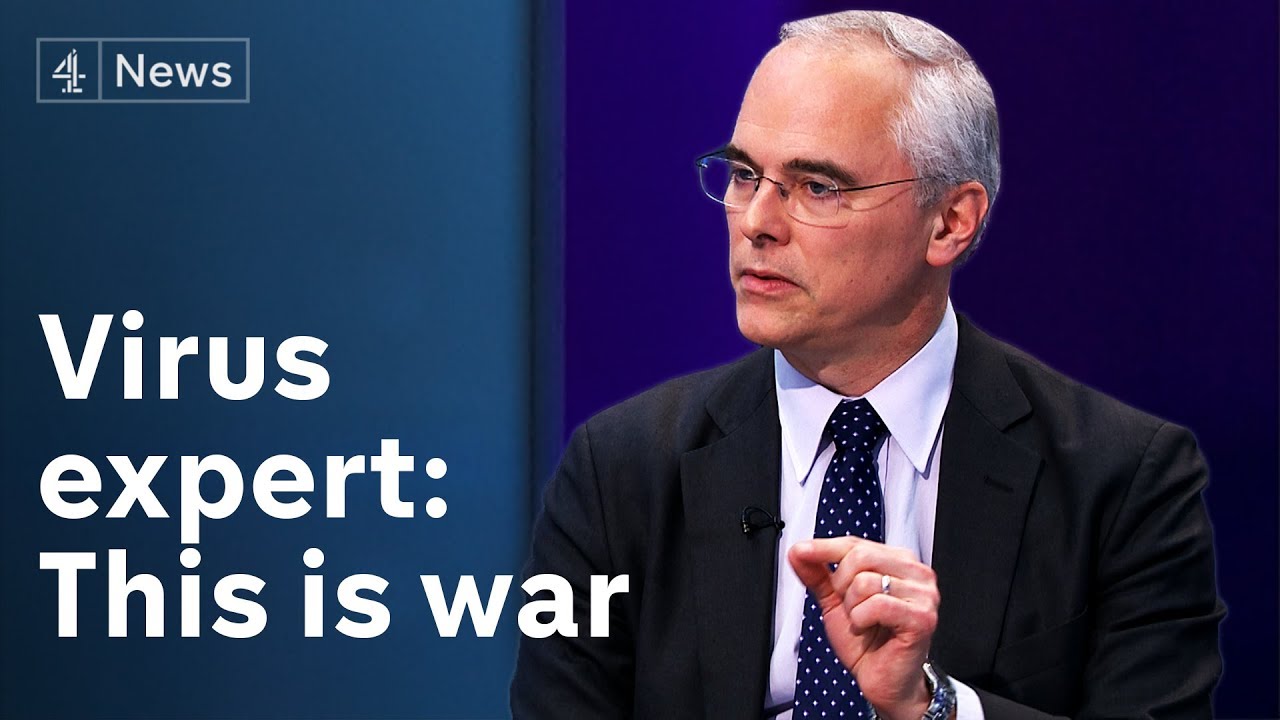 And it seems like there’s another parallel with warfare in the way it’s acceptable to complain about a lack of supplies for those ‘on the front line’: 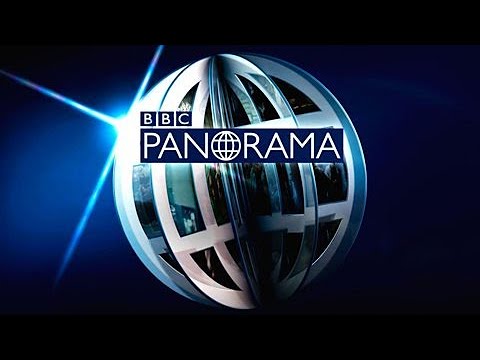 but not to question the underlying reasons for why there has to be a ‘war’ in the first place or to consider & address the root causes of why pandemics arise in the first place (hint: it begins with ‘c’ and ends with ‘ivilisation’)

For me it makes clear that the whole culture is addicted to its war on the non-human, nondomesticated world, and it will simply continue escalating this and loading up future problems for itself until the blowback becomes so severe that it cripples ‘normal’ economic functioning. Indeed that may have already happened and it may be the whimper (as opposed to the bang) which Jason talked about in the 30 theses as finally sealing the fate of the global mega-culture: a storm it had previously weathered with ease, but was no longer able to do so because levels of complexity have ratcheted up so far beyond the point of diminishing returns that they can’t cope with even a minor interruption:

Increasing complexity without increasing redundancy means an escalating probability of disaster for the whole network. We can look at the power grid as such a graph, or we can broaden our scope and see all of civilization as such a graph. We now see a global economy, with currencies pegged to the American dollar or the Euro, and interdependent stock markets. Hospitals and security rely on power grids that themselves rely on a complex network of commodities and components some of which, while crucial, yet have no redundancy. Were any natural or political disaster to befall Taiwan, for example, the “Information Age” would come grinding to a halt, with 80%of the world’s mainboards and graphics chips, 70% of the notebooks, and 65% of the microchips suddenly disappearing from the table.

As we have already seen, civilization must always grow (thesis #12 and thesis #13). That kind of competition creates an environment where building redundancy is impossible. An entity that spends its resources building in redundancy to guard against possible future vulnerabilities is not using those resources to grow. A competitor that chooses to grow is more vulnerable, but has significant short-term advantages that will allow it to out-compete its more forward-thinking competitor, and makes all her planning for the future a moot point. Running two power stations, or twice as many power lines, makes a power grid more robust, but it also makes it more expensive to maintain. Another grid with less redundancy costs much less to maintain, and so will out-compete the other — at least, until something goes wrong. On a long enough timeline, something always goes wrong.

While some part of the globe remains unincorporated into that graph, there is room to grow. However, once that room is consumed, room for growth can only be bought at another entity’s expense — meaning that the overall graph is incapable of any further growth. In the case of civilization, that means that the process of collapse begins. As Jeff Vail writes in “Rhizome, Communication, and Our ‘One-Time Shot’“:

In the past, such peer-polity resource races led to periodic regional collapse. Today such a collapse is not possible — with the ‘Closing of the Map’ it is no longer possible for one region of the world to collapse while progress, technology, and “civilization” are maintained in another location, much like epidemic diseases. Instead, our global civilization simply swallows up non-performers or attempts at regional collapse and immediately reintegrates them into the global system. … In today’s world, without the ability for regional collapse and reconstitution, the entire world functions as an integrated system. We have had a remarkable run of development, fueled by the twin processes of improving energy subsidy (coal, nuclear, oil, petroleum based fertilizer, etc.) and globalization (always newer and cheaper labor pools, newer and cheaper resource sources). But this will soon come to an end. The fundamental reality of the finite nature of resources upon which we depend (fossil fuels, uranium, metals), combined with the accelerating depletion of renewable resources which without regional collapse can no longer recover (forests, topsoil, clean water) is leading down the road to an inevitable global collapse. [138]

Thus, we find ourselves hemmed in by the very complexity that has so often solved our problems in the past. The diminishing returns of complexity make it increasingly difficult to use complexity to solve our future problems, even as our complex society finishes its 10,000 year march to complete domination of the earth, and we find that the result is more fragile than anything we could have foreseen, and disastrous because it has finally succeeded in eliminating all those alternatives it had once relied on when it had previously failed. The result is a fine, gossamer web of a culture that is doomed to fall apart in the slightest breeze — wherever that breeze may come from. (link)

Socially isolating, which is expected, or required, in many places, can really isolate us with a few others where we are in any urban environment. I would say that if we were away from civilization with any others, we could be isolated enough from others in civilization, with no risk of pathogens that have spread, or are yet to spread, through civilization, as that does happen. It should really be desired that we would be more independent from civilization with others for that.