GMO mosquitoes being released in Brazil to 'fight Zika' 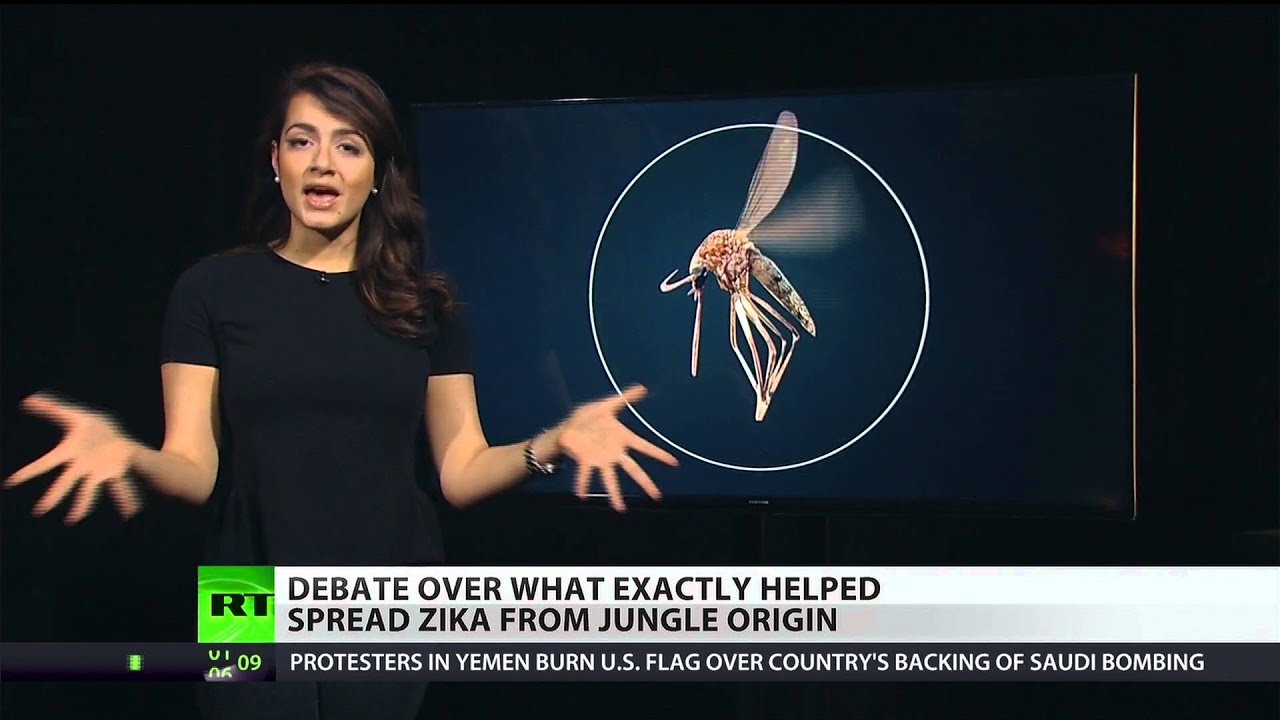 Chilling stuff with any number of possible unintended consequences (though the intended consequence is bad enough in itself). Here’s a soft-ball interview of the CEO of Oxitec which has been breeding the male mosquitoes that induce sterility in wild populations: 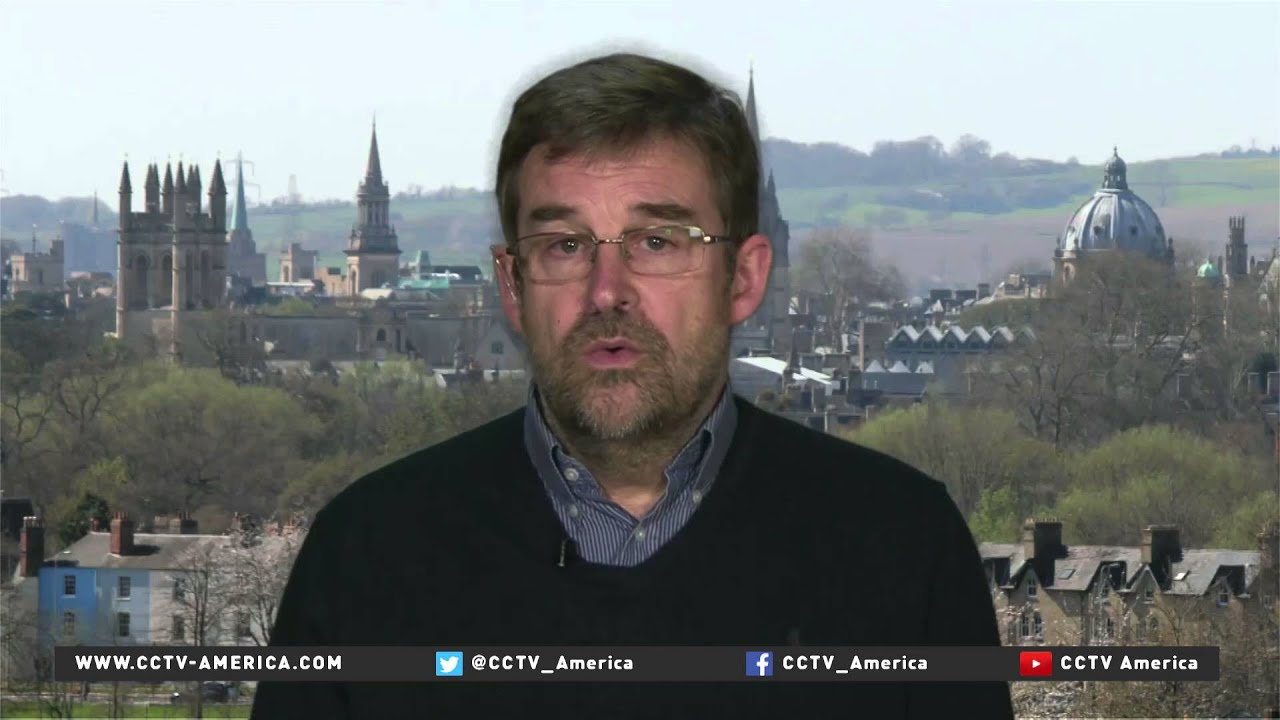 This article talks about the possibility of wiping out the whole species of malaria-transmitting mosquito,* Anopheles gambiae*, in Africa, using a similar technique:

'Gene drive' that spreads infertility could eliminate mosquitoes that transmit malaria in Africa.

Researchers engineered Anopheles gambiae mosquitoes — which spreads malaria across sub-Saharan Africa — to pass on genes that cause infertility in female offspring. The study, published in Nature Biotechnology1, relies on a technology known as a gene drive, and appears two weeks after a US team reported using the same concept to engineer malaria resistance into a different mosquito species2.

But we don’t have to worry about ecological damage, as explained in a linked article:

Yet in many cases, scientists acknowledge that the ecological scar left by a missing mosquito would heal quickly as the niche was filled by other organisms. Life would continue as before — or even better. When it comes to the major disease vectors, “it’s difficult to see what the downside would be to removal, except for collateral damage”, says insect ecologist Steven Juliano, of Illinois State University in Normal. A world without mosquitoes would be “more secure for us”, says medical entomologist Carlos Brisola Marcondes from the Federal University of Santa Catarina in Brazil. “The elimination of Anopheles would be very significant for mankind.”

“Lots of organisms process detritus. Mosquitoes aren’t the only ones involved or the most important,” says Juliano. “If you pop one rivet out of an airplane’s wing, it’s unlikely that the plane will cease to fly.”

It’s all insane. What gives civilised humans, already the perpetrators of the sixth global mass extinction, the right to decide to exterminate entire species deliberately just because they find them inconvenient? In fact the spread of mosquitoes is directly linked to agriculture and the growth of cities, and the disease outbreaks are spread predominantly by urban populations, as shown by the albopictus subspecies that has been spreading into southern europe: 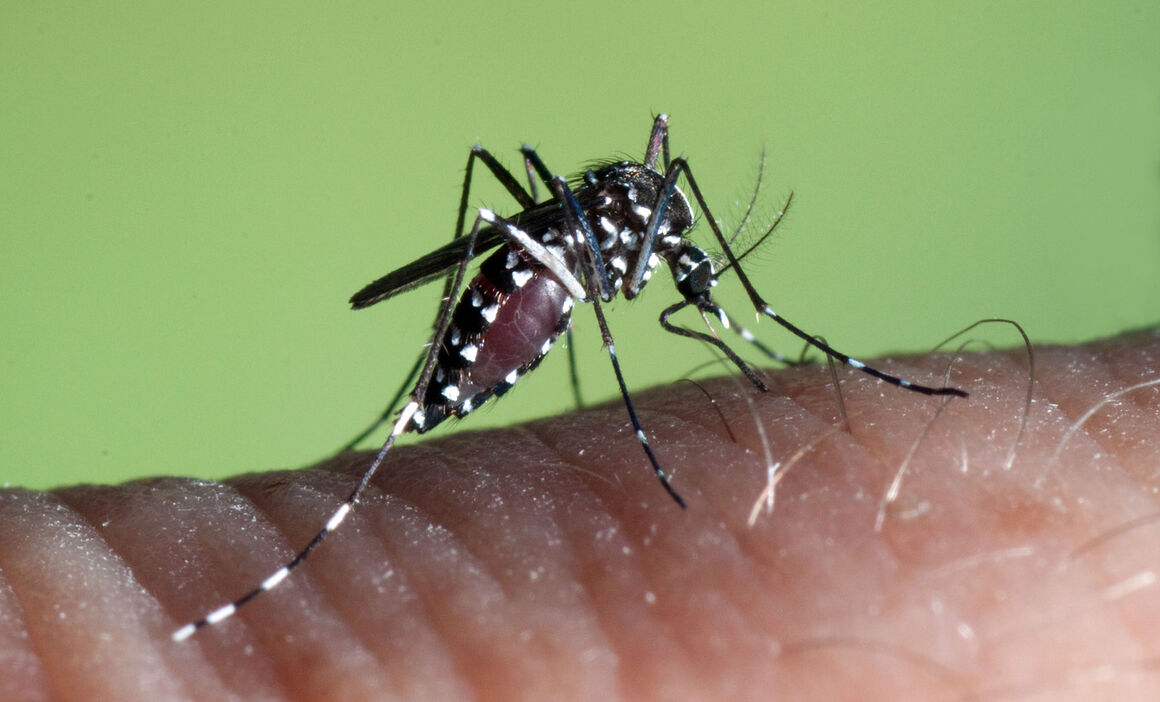 This mosquito species is a known vector of chikungunya virus, dengue virus and dirofilariasis.

Land use changes, particularly urbanisation, may continue to increase the competitive advantage of Ae. albopictus over resident mosquitoes through its exploitation of artificial container habitats; further aiding establishment in new areas

In short, they want to have their cake and eat it. Farming and massively crowded cities without epidemic disease and troublesome parasites who take some of the biomass back out of human circulation (how dare they!!) Science is shown to be servile, the media also. Everything must enable the civilised culture’s goal of consuming the entire planet and converting it to a few domesticated monocultures. And they’re all so fucking gleeful about it. Makes me sick to my stomach.

New study showing that the ‘self-destruct’ gene hasn’t worked and generations of the transgenic mosquitoes have persisted and bred outside of the test area in Brazil. I’m beyond sick of this culture and the corporate psycopathy that drives it. And they view themselves as philanthropists! 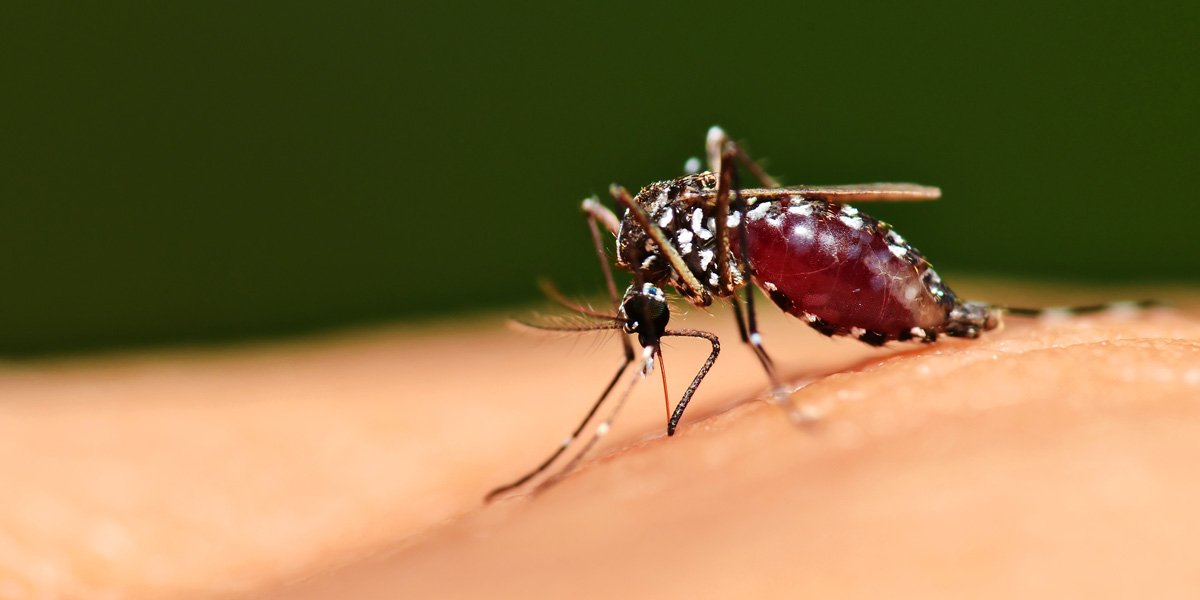 Genetically engineered mosquitoes out of control

GM insects are spreading in Brazil

Genetically engineered mosquitoes out of control

GM insects are spreading in Brazil

According to a new scientific publication, genetically engineered mosquitoes produced by the biotech company Oxitec (Intrexon) have escaped human control after trials in Brazil. They are now spreading in the environment. The yellow fever mosquitoes (Aedes aegypti) are genetically engineered to make it impossible for their offspring to survive. After release they were supposed to mate with female mosquitoes of the species which transmit infectious diseases, such as Dengue fever, to diminish the natural populations.

However, the now published research shows that many offspring of the genetically engineered mosquitoes actually survived and are spreading and propagating further. According to the scientists, between 10-60 percent of the mosquitoes in the region concerned are inheriting parts of the genome of the mosquitoes released in the trials. These findings are also confirmed in neighbouring regions where no such trials were conducted.

The long-term consequences for the transmission of diseases, the number of insects and the interactions with the environment cannot be predicted. The mosquitoes used for the genetic manipulation are originally from Cuba and Mexico. These insects used in the laboratory have now mixed with the Brazilian insects to become a robust population which can persist in the environment over a longer period of time. They might replace the original insects on the long term and even exacerbate the problems associated with the mosquitoes.

Christoph Then for Testbiotech commented, “The Oxitec trials have led to a situation that is largely out of control. The company has released its patented insects although it was known before that some insects could survive in the environment. The expectations of their investors were more important than the protection of health and the environment. There is no insurance and no fast-track mechanism to prevent severe damage in a worst-case scenario.

"This incident must have consequences for further applications of genetic engineering. Preventing the spread of genetically engineered organisms within natural populations has to become a priority.”
Oxitec misled the public

Oxitec misled the public and regulators regarding the GM mosquitoes, which it falsely described as “self-limiting”. It obtained funding from the Bill & Melinda Gates Foundation to develop the GM insects.

The new paper also reminds us that Oxitec’s strategy to reduce the population of mosquitoes did not work. It cites previous research as showing that the effectiveness of the release program began to break down after about 18 months: the population which had been suppressed rebounded to nearly pre-release levels.

Several research institutions players are planning to create genetically engineered trees, bees, corals, several insect species and other organisms that can spread in natural populations. The long-term impacts of such trials are unpredictable. Unintended effects can disturb or disrupt ecosystems and lead to the extinction of species. Therefore Testbiotech is proposing to introduce new criteria for the risk assessment of genetically engineered organisms to make sure they can be prevented from spreading uncontrolled into the environment.

The citation and abstract of the new publication is below.

In an attempt to control the mosquito-borne diseases yellow fever, dengue, chikungunya, and Zika fevers, a strain of transgenically modified Aedes aegypti mosquitoes containing a dominant lethal gene has been developed by a commercial company, Oxitec Ltd. If lethality is complete, releasing this strain should only reduce population size and not affect the genetics of the target populations. Approximately 450 thousand males of this strain were released each week for 27 months in Jacobina, Bahia, Brazil. We genotyped the release strain and the target Jacobina population before releases began for >21,000 single nucleotide polymorphisms (SNPs). Genetic sampling from the target population six, 12, and 27–30 months after releases commenced provides clear evidence that portions of the transgenic strain genome have been incorporated into the target population. Evidently, rare viable hybrid offspring between the release strain and the Jacobina population are sufficiently robust to be able to reproduce in nature. The release strain was developed using a strain originally from Cuba, then outcrossed to a Mexican population. Thus, Jacobina Ae. aegypti are now a mix of three populations. It is unclear how this may affect disease transmission or affect other efforts to control these dangerous vectors. These results highlight the importance of having in place a genetic monitoring program during such releases to detect un-anticipated outcomes.